16 film projects selected each year from all over the world as well as 12 Development angels — emerging European producers / story editors wanting to strengthen their ability to follow the development of feature film projects. 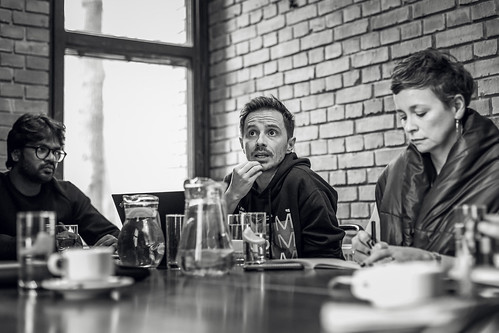 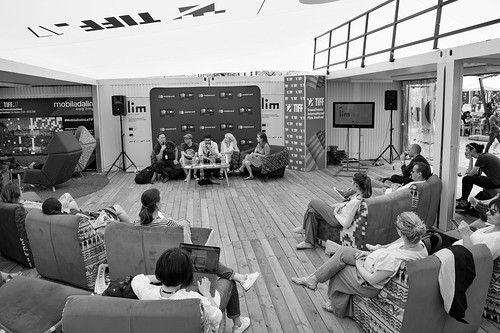 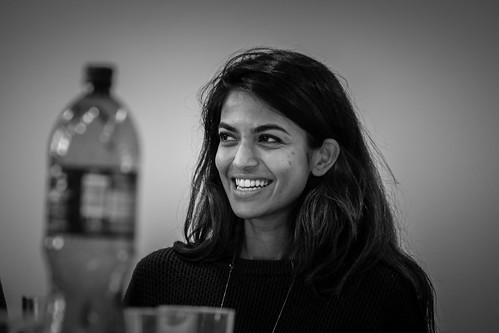 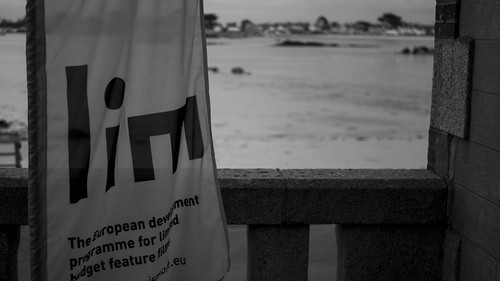 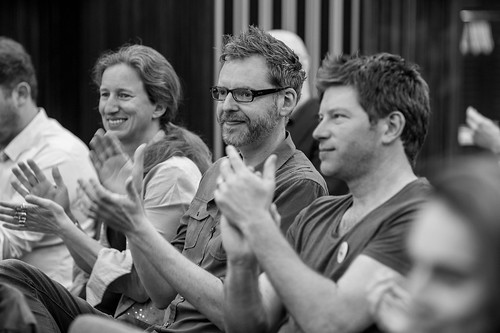 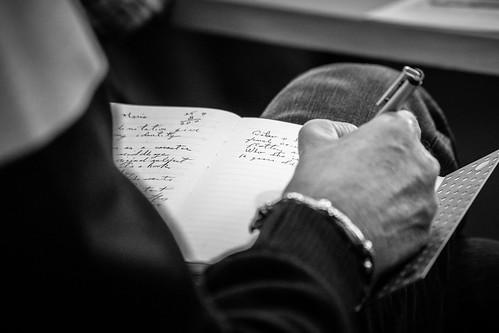 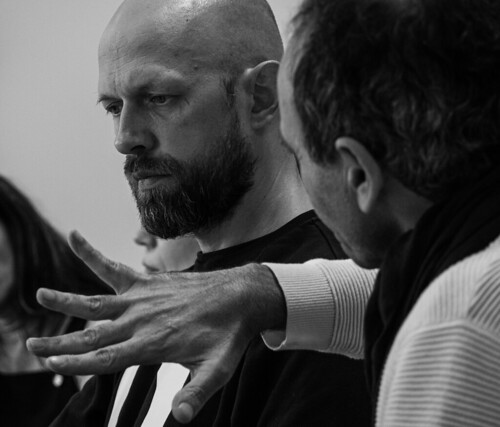 LIM is welcoming writers and writer-directors with a first, second or third feature project, as well as artists coming from theatre, documentary and visual arts, who apply with a project at an early stage of development.