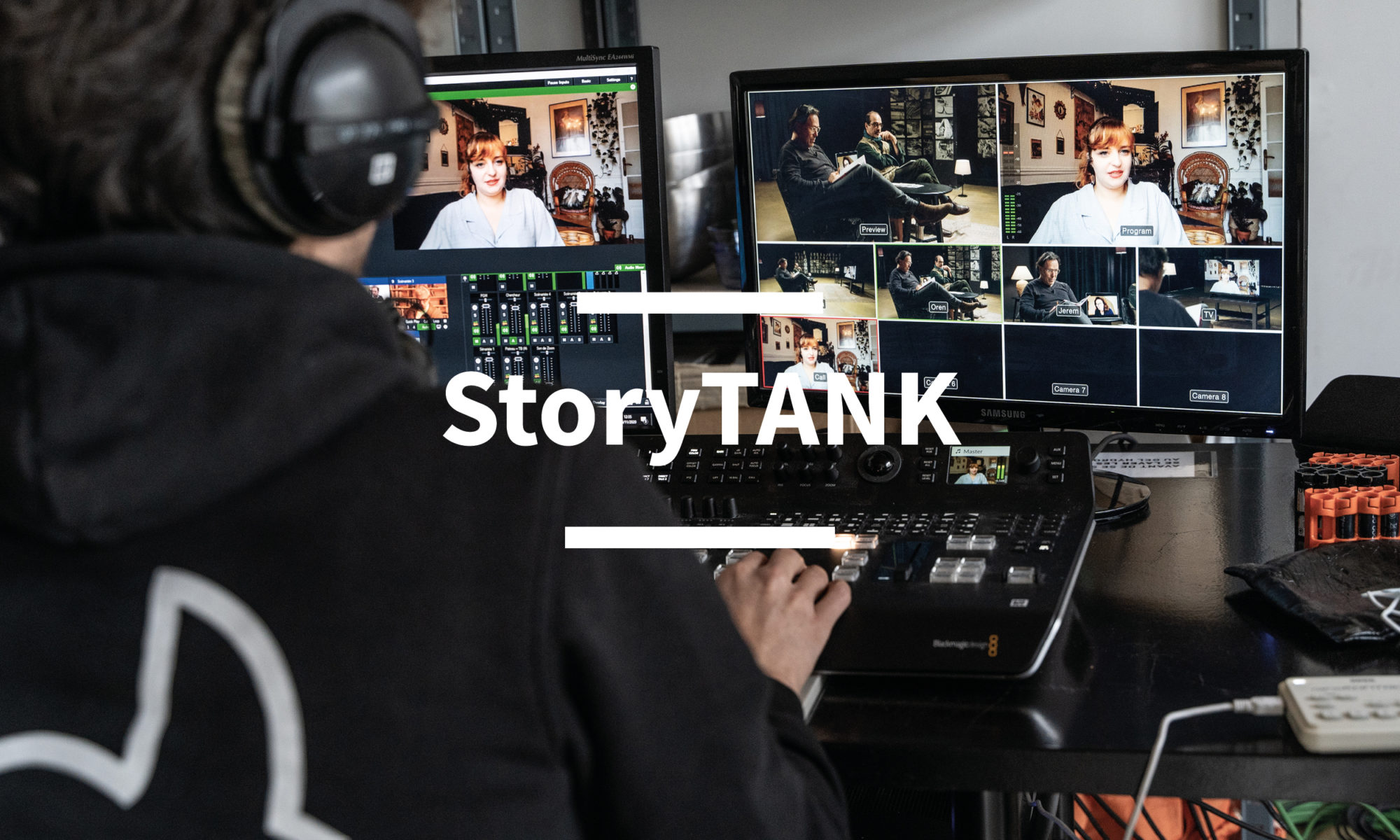 The creation of stories entails fundamental stakes: artistic, of course, but also anthropological, social, political and prospective. The function of stories is to bring communities together through visions, emotions or imaginary shared constructions.

Today, films, series and – globally – the entire body of stories propelled by moving images, have become the engine creating the representations and projections of our societies.
For better, yet sometimes for worst: For the last twenty-or-so years, the degradation and the worldwide, massive exportation of a certain type of Hollywoodian creations particularly appreciated by the young generations – films made for the box-office that enhance arms, brutality, violence and super heroes – are problematic for the entire planet. Almost as if we were facing a sort of chronic failure of our capacity to dream together, to open other horizons, other models for the new generations.

That being said, the strength of Europe lies in its own particular features, which are far-too-quickly considered as banal: multiculturalism, secularism, the singularity of real-life individual experiences, the integration of social criticism in individual stories. In Europe since the Enlightenment, the fabrication of storytelling combines a variety of motives, a wealth of nuances and a power of questioning. Thus, it seems to us that the revival of “making a story”, taking in consideration a constructive and open vision on the new methods, becomes a fundamental lever in the manufacture of meaning, and at the same time a humanist tool in a world that is losing its sense of direction. The stake in the making of these stories that can heighten the awareness of non-violence, and the need for contemporary stories that trace all possible diagonals and collective representations that they federate, thus becomes crucial.

This is why we launched the StoryTANK. We hope to bring together experienced writers of screenplays and fiction, stemming from the best international cinematography, and allow them a prospective and pragmatic work process with researchers in adjacent fields, like cognitive or social sciences, physiology, phenomenology, neuroscience… It’s about cogitating together, in a non-dogmatic, European and humanist perspective, about the function – both physiological and social – of the story using images and sound, keeping in mind the new ways of a generation transformed by the digital revolution.

The StoryTANK lies within a middle and long-term perspective, as the final work that will be created is destined as much for the future generations of film professional and storytellers, as for the future spectators of stories carried by movie images.

The structure of the StoryTANK hinges on two axes:

StoryTANK is created by Le Groupe Ouest & LIM | Less is More, with the support of Creative Europe – MEDIA & CNC, processed by Atelier 7 & Les Parasites, developed together with LIM partners.

—
A European laboratory that accompanies authors of fiction during their writing process, Le Groupe Ouest lies at the crossroads where the needs of authors and institutions of a growing number of countries intersect. From not only the four corners of Europe, but also from the Indian, African or Middle East subcontinents, convergent requests come to Le Groupe Ouest: How to guide the new generation of writers? How to best help them give birth to their intentions through narrative means?