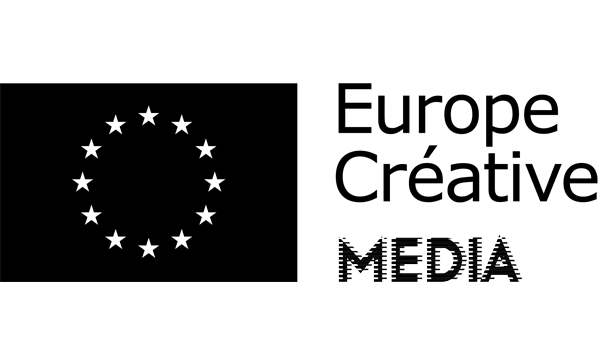 What if we could integrate the idea of limitation during the development process? What if limitation itself could turn into a tool for greater creativity and more in-depth filmmaking?

LIM offers a new generation of filmmakers, already known either for their short films or first features, the opportunity of designing a strong route into feature film production using limitations in their development process.

The scheme is open to 1st, 2nd and 3rd feature film projects, as well as to artists coming from strong theatre, documentary or visual arts backgrounds. Twelve emerging European producers wanting to strengthen their ability to develop projects are coached in parallel and integrate the process.

LIM approach is resolutely both conceptual and pragmatic: use limitation as a strength!